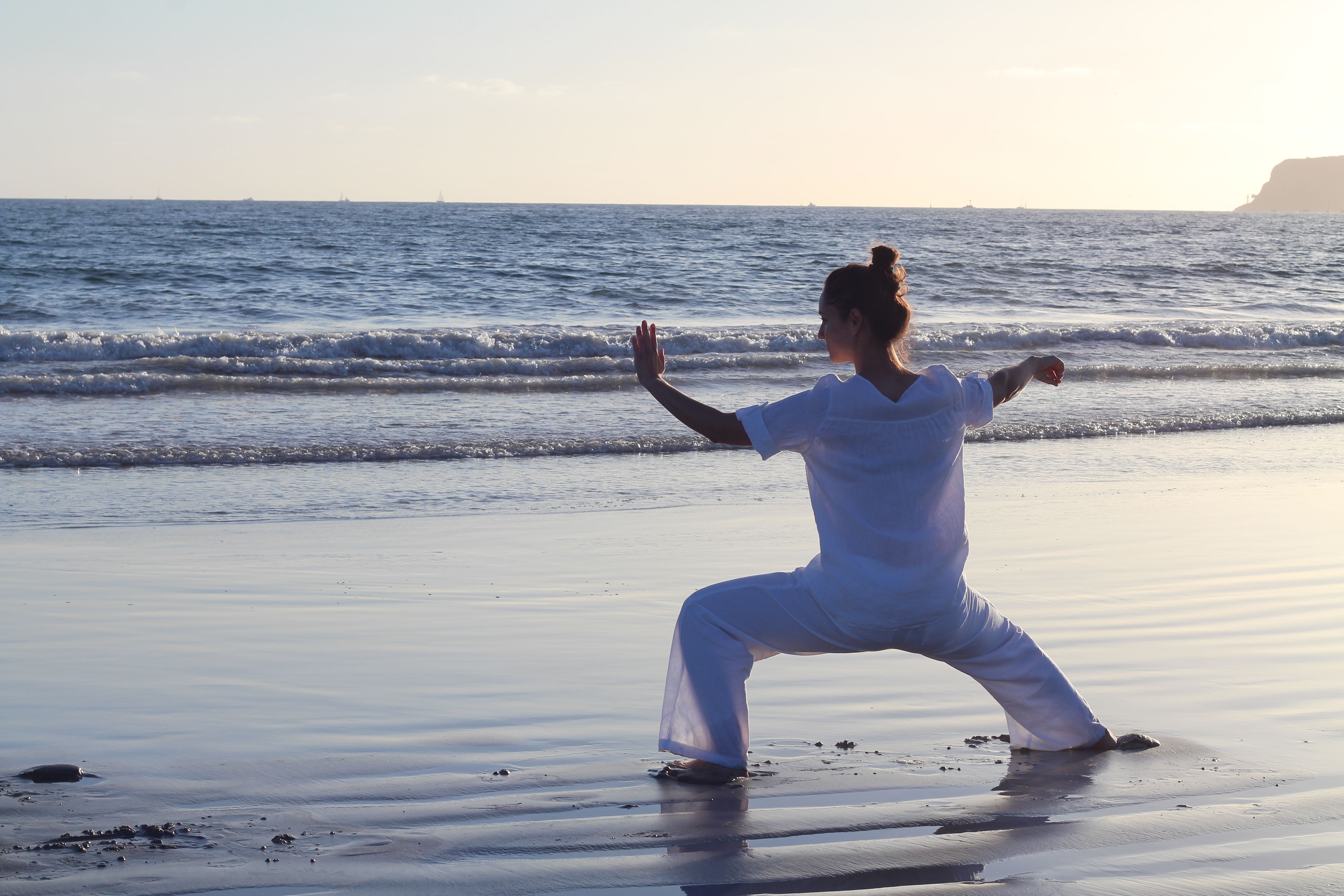 and turn any space into your sanctuary.

Postures in the first section of Lao Jia Yi Lu are broken down into videos ranging from about 5 to 20 minutes. Learn to integrate the internal flow of energy with the external body mechanics to help unify the mind and body. Using the intention of the mind to create energy within the body which is then manifested in the physical, external movements of the body is the first step into combining yin with yang to find balance within yourself, the taiji way.

"Alicia is an advanced Chen style tai chi practitioner who has had extensive training with the world’s foremost Chen style tai chi practitioner, Grandmaster Chen Ziqiang. As a person, Alicia is warm-hearted and has a charitable spirit about her. She is easy to talk to and very enjoyable to be around. As a teacher, Alicia has the skill to convey the most basic to the most complex tai chi concepts to any student’s level of understanding. One can see the joy Alicia has at seeing her students lives being enhanced through tai chi learning and practice. I feel extremely fortunate to have found Alicia‘s tai chi class and to be her student. I believe all of her students would say the same." 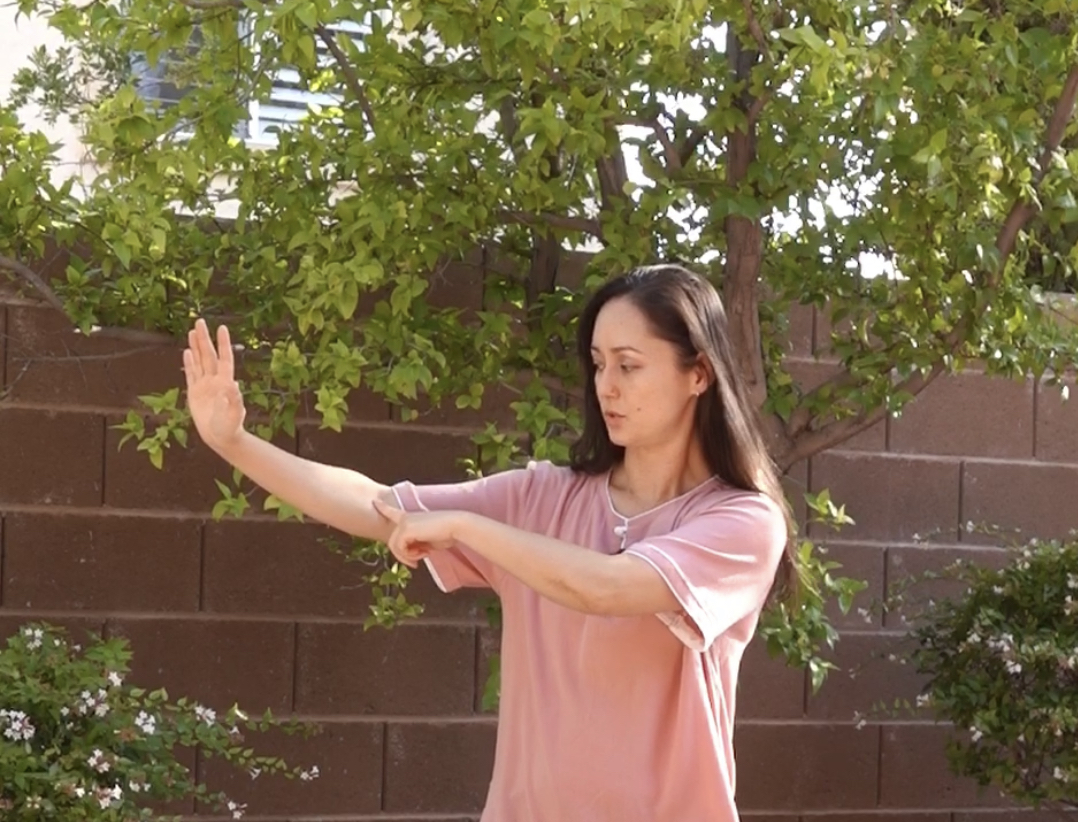 "The videos look amazing! You are a great teacher. And the instructions are good to follow. The sound of your voice and the time you take to explain the postures and time in between makes it perfect to follow and feel. This is perfect! Thank you for this. And hope a lot of people will start tai chi. 💕" 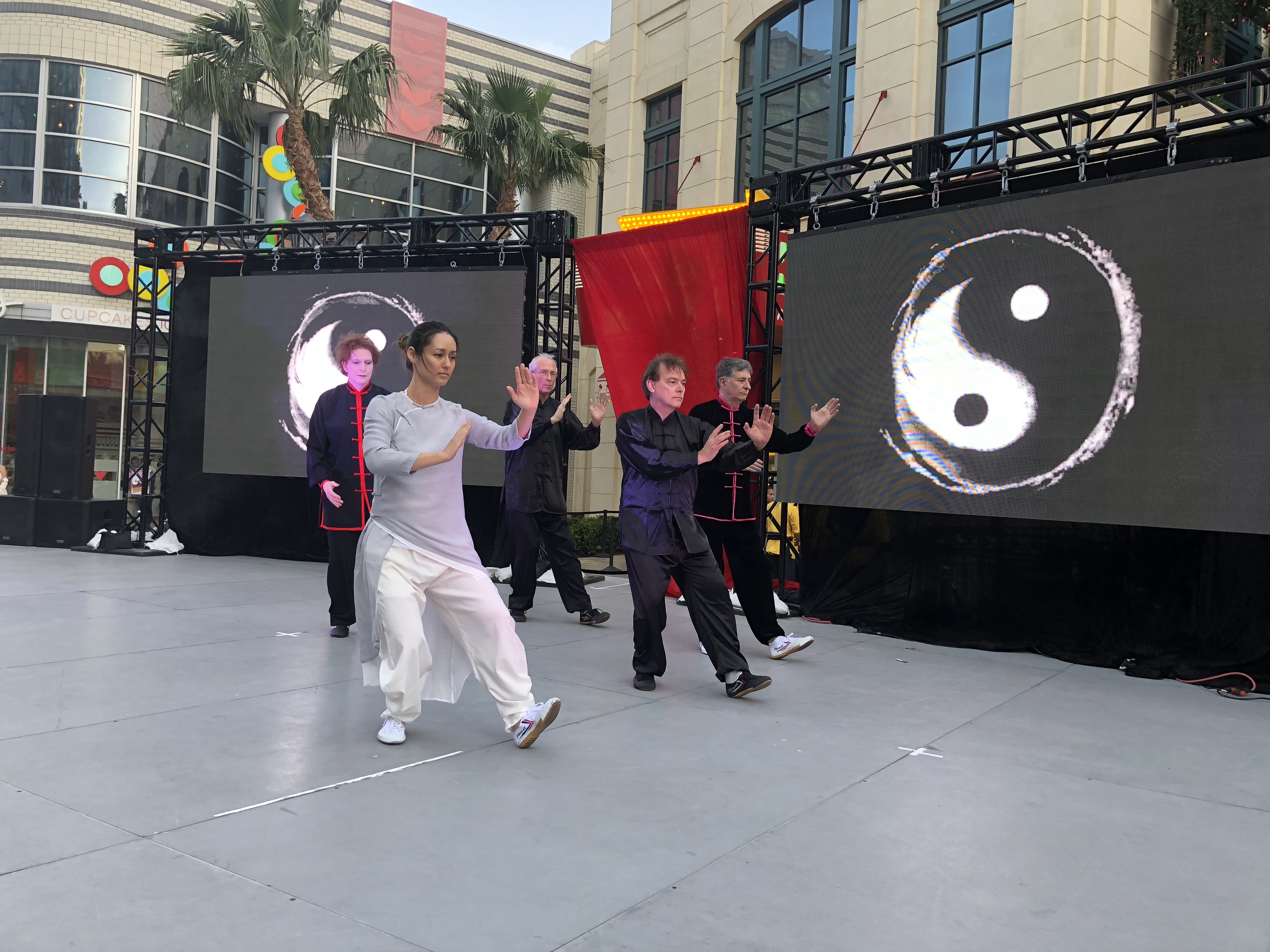 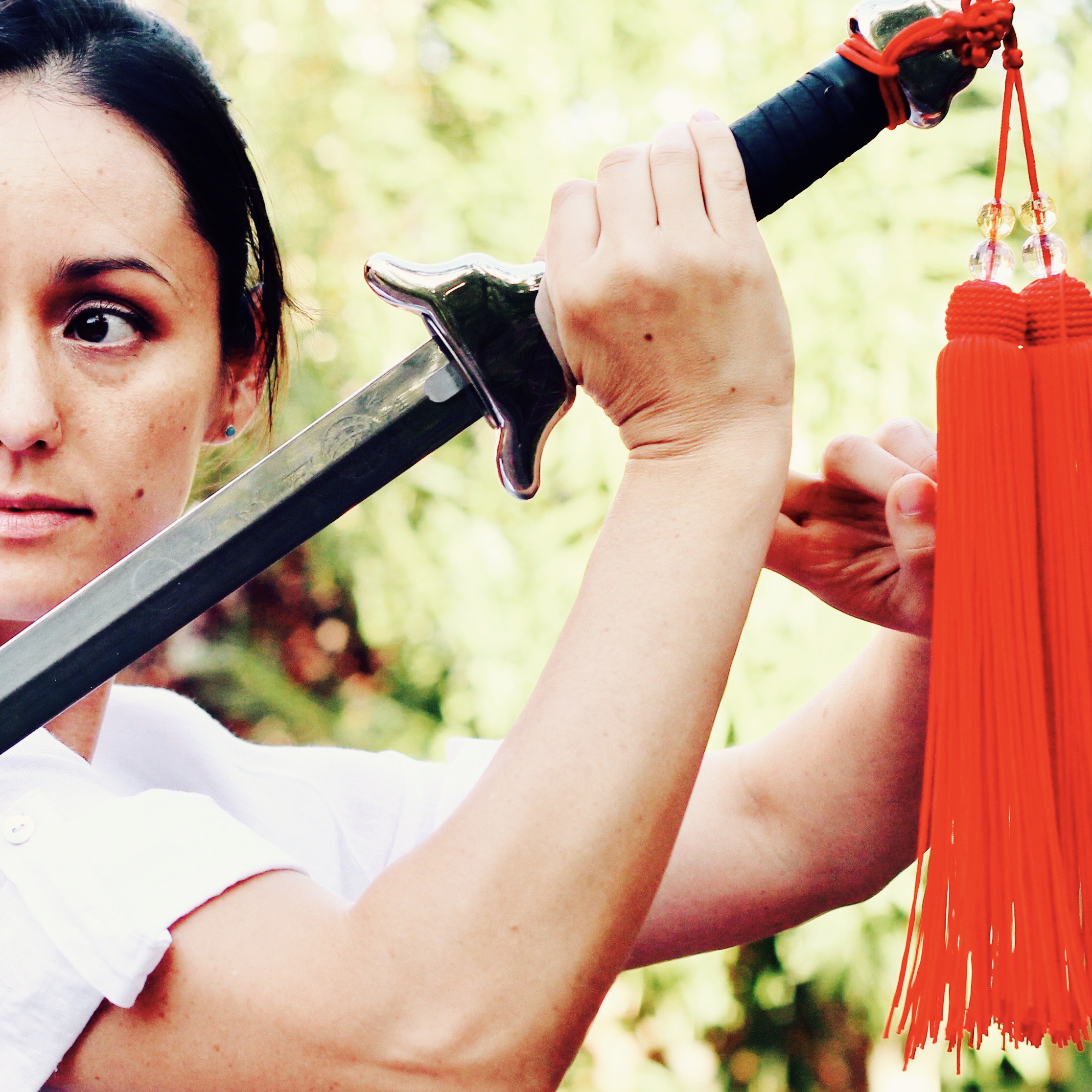